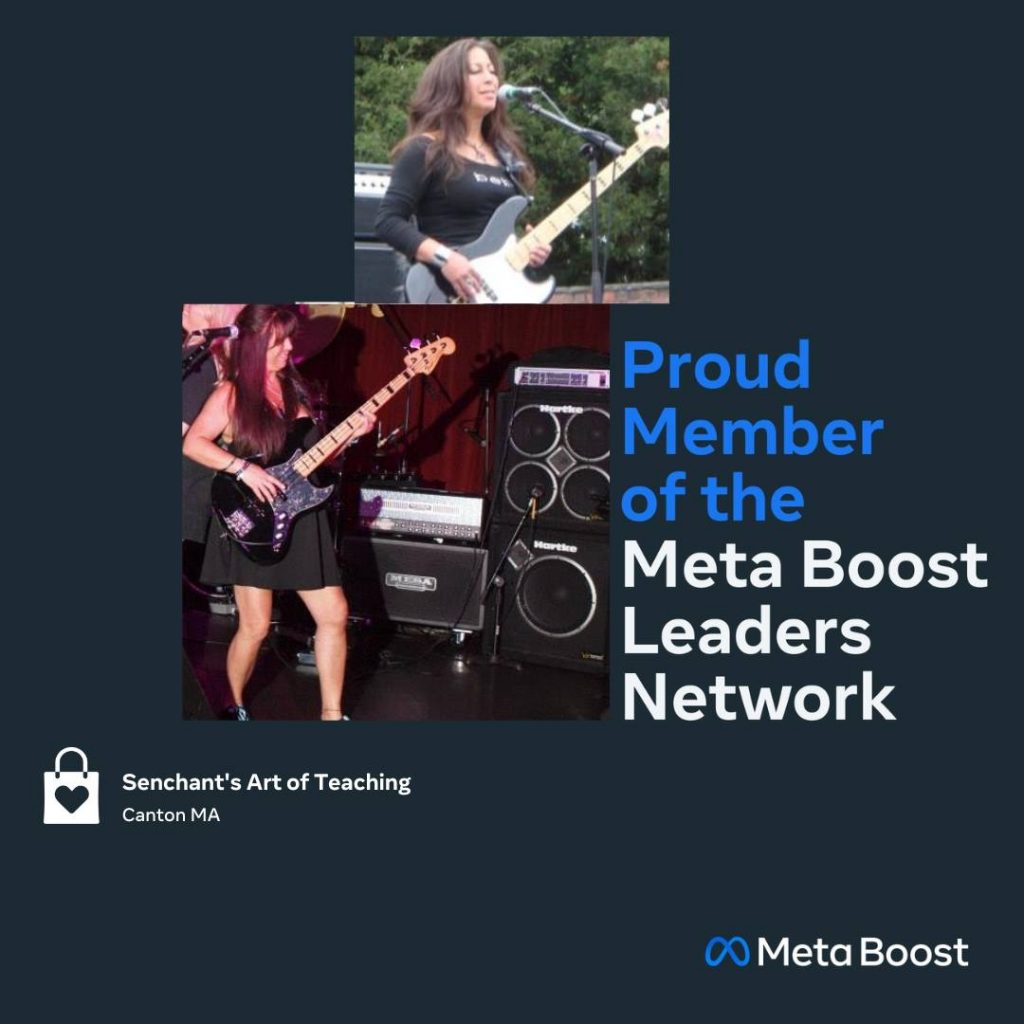 Marian “Mazzie” Birgenheier is a self taught musician, although, her dearly departed father, Robert F. Lynch, was a faculty member at Hunter College’s music department in the mid to late 60’s. Marian vividly recalls how her Dad would sit her (at age 5) on the piano bench in front of the baby grand piano in their parlor. He would set the metronome and conduct an hours length lesson that seemed to last a life time. “Mazzie” (a nickname from her father), would have none of that. Mazzie’s interest lied in the music, Lolin (her Mom), would be playing on the radio. At that time, the radio was saturated with the likes of the Beatles, the Monkees, the Beach Boys to the more progressive sounds of Led Zeppelin, The Rolling Stones, and Jimi Hendrix. Finally, her Dad, “Bob” gave in. Bob asked Santa to bring his daughters Eileen (age 10) and Marian (age 8) acoustic guitars as Christmas gifts. The foundation was laid.

Mazzie played guitar on and off for years to follow. Not taking the instrument too far. It wouldn’t be until the late 80’s that she would find her “groove.” In 1986 she married musician/Berklee Alumni Stephen A. Latanision. In 1990 Steve and Mazzie decided to work together musically and started building a repertoire of songs. Mazzie was a strong lyricist and very soon to be lead vocalist and rhythm guitarist for the band Universal Joint. Universal Joint consisted of Steve on guitar, lap/pedal steel, mandolin and violin, Robert Lynch (Mazzie’s Brother) on Bass and Rick Klane drums. Around 1995 Rick left Universal Joint to pursue his Jazz career and was replaced by drummer Phil Cefalo. The band name changed to Astral Park. They played the Boston scene and New York. Mazzie became known for her “Yes” influenced lyrics and ethereal vocals. The band dissolved in 2000 after the separation and would be divorce to Steve.

It wouldn’t be until 2006 that Mazzie would hit the stage once again with an all female band, HRT. HRT at that point was 3 key members. They auditioned her for rhythm guitar. The profile of HRT was “Mom’s that rock.” Marian was the only member with no kids… just two cats, “Bootsie and Staley!” After a few months, HRT added a third guitarist and Mazzie switched to playing the Bass guitar – Her new found “love.” HRT had a run of successes from amazing local press, to a reality show based out of Canada called, “Rocker Moms.” It led to an interview with The Today Show, an invite to play SXSW (in Austin Texas), and to various T.V. appearances including live radio interviews & performances. In June of 2007, “Mazzie met Bernie” and the two became an inseparable couple. Bernie at the time was the lead guitarist for The Liz Borden Band and for a short stint, Mazzie was once again playing rhythm guitar… lending backing vocals along side of Bernie for the Liz Borden Band. Meanwhile, she was still playing Bass and singing backing vocals for HRT.

Along with Bernie, Mazzie also played a major role in singing her gorgeous harmonies and recording Bass for The Next Paradigm during the Emerson College Recording Sessions.

In Late September 2011 Mazzie auditioned on Bass for another all female rock band, The ChIckZ (And Now SAT Drum/Ensemble Teacher!). But as fortune would have it, in November 2011 Mazzie sustained a serious knee injury which laid her up until March of 2012. The ChIckZ disbanded. In October of 2012 Janie MacAuslan, drummer for The ChIckZ, contacted Mazzie to reform the group. On June 9, 2013 The ChIckZ hosted a benefit concert at the Hard Rock Cafe, Boston to benefit the Boston Marathon victims supported by America’s Fund.