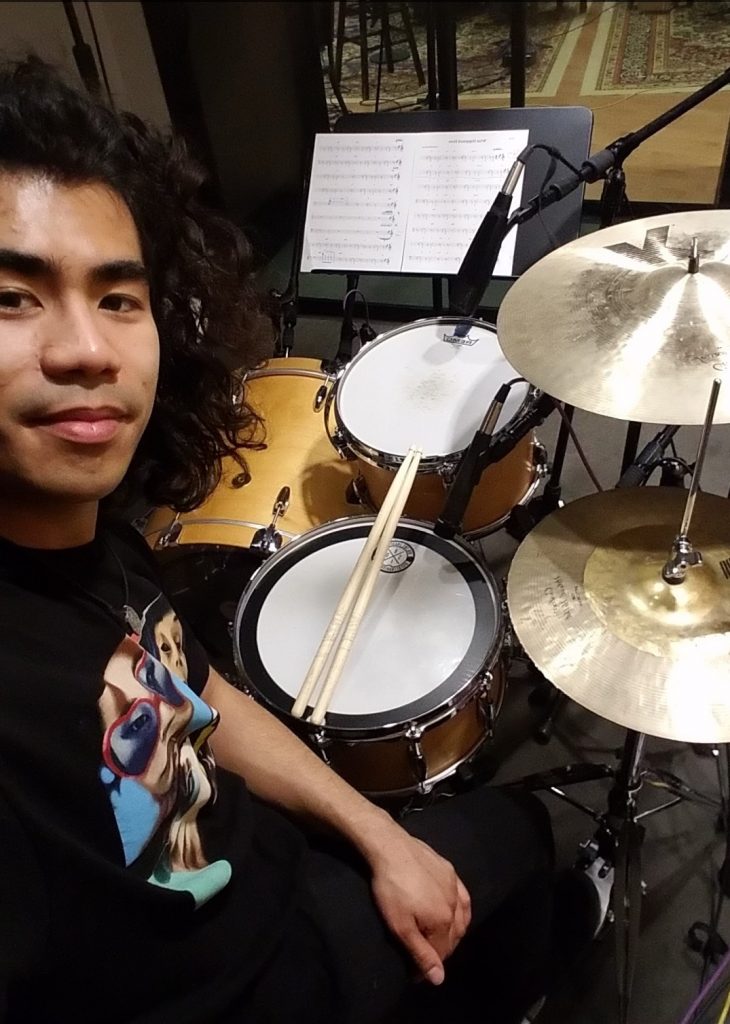 Zachary Brody grew up in the Boston area Rock music scene playing his favorite venues such as the Worcester Palladium and Middle east nightclub. After High School Zachary’s Jazz, Latin and Funk drumming skills were refined at the Musician’s Institute in L.A. where he received his Associate’s Degree in Drum Set performance. Zachary returned home and completed his Bachelor’s Degree in Performance at the prestigious Berklee College of Music where he performed with over 16 bands and was chosen to record with the greats Steve Albini (Nirvana) and Joel Hamilton (Highly Suspect).

Zachary now writes records and performs music with his band The Canvas Collective. His love for teaching has brought him to Senchant’s. His creative, positive and supportive attitude makes him an invaluable part of Senchant’s Art of Teaching!

Zachary graduated from Berklee College of Music in 2019